Have questions about infrared pyrometers? 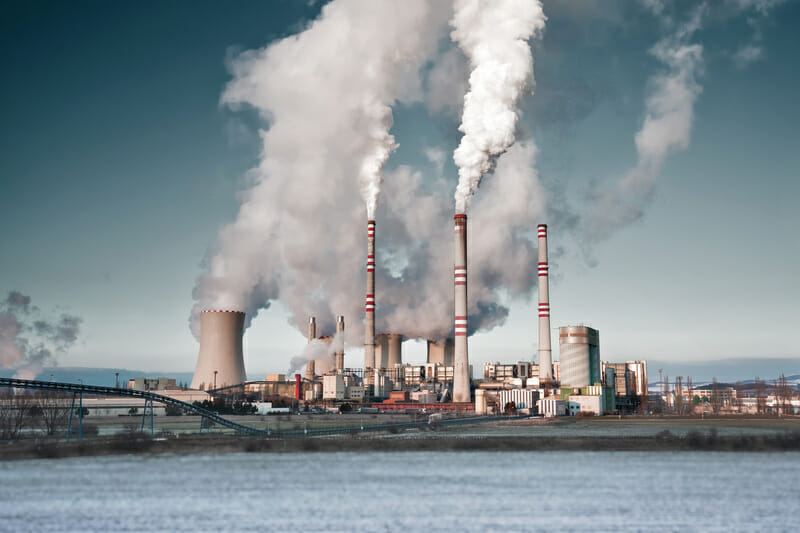 Thermocouples are very versatile devices and can be useful in almost every industry. A thermocouple is a device that measures temperature. It consists of two dissimilar metals joined at their ends that produce a voltage when heated or cooled. Thermocouples are used in various industries, including those mentioned above: environmental monitoring, process control and automation systems, fire detection systems, and space research. In this article, we will be sharing the six most popular uses of thermocouple in various industries.

A thermocouple is a device that converts heat into electrical energy. It consists of two metals joined together at one end and the other to a measuring instrument. A temperature change (increase or decrease) causes the thermoelectric voltage to change, which can be measured by an accompanying device such as a voltmeter.

It can be found, for example, in the temperature probes of cooking equipment like ovens and fryers. Thermocouples are also used to measure the temperature of refrigeration systems that maintain cold food at a specific temperature (e.g., ice cream machines) and water baths for cooking purposes (e.g., simmering soups). A thermocouple can also be used to measure the surface temperature of a piece of meat or fish that you are preparing for consumption so that you know when it has reached its optimal level of doneness based on your personal preference or dietary needs.

Thermocouples are used in the automotive industry to measure everything from engine coolant temperatures to exhaust gas temperatures. They’re also commonly used to measure oil, transmission fluid, and other fluids or gases.

Thermocouples are also used in electrical power transmission and distribution systems. A thermocouple placed within a transformer can detect the temperature of molten metal and shut down the unit if it reaches a dangerous level. Thermocouples are often placed in heat-treating furnaces, refractory materials, etc., to ensure that temperatures are maintained as required for maximum efficiency or safety.

Measure the Temperature of Molten Metal

Thermocouples measure the temperature of molten metal and other materials, such as heat-treating furnaces and refractory materials. They can also be used as a safety device, detecting when an object has reached a critical temperature that may cause damage or injury.

Every Thermocouple Has The Same Primary Function

While there are many different applications for a thermocouple, they all share the same primary function. They are designed to measure temperature by comparing the electrical resistance of a metal wire to another type of metal wire with known properties. As you can see, using thermocouples in various industries is very common and beneficial. For more information regarding our infrared boiler thermometer, contact us today!